Train For Moments, Not Miles 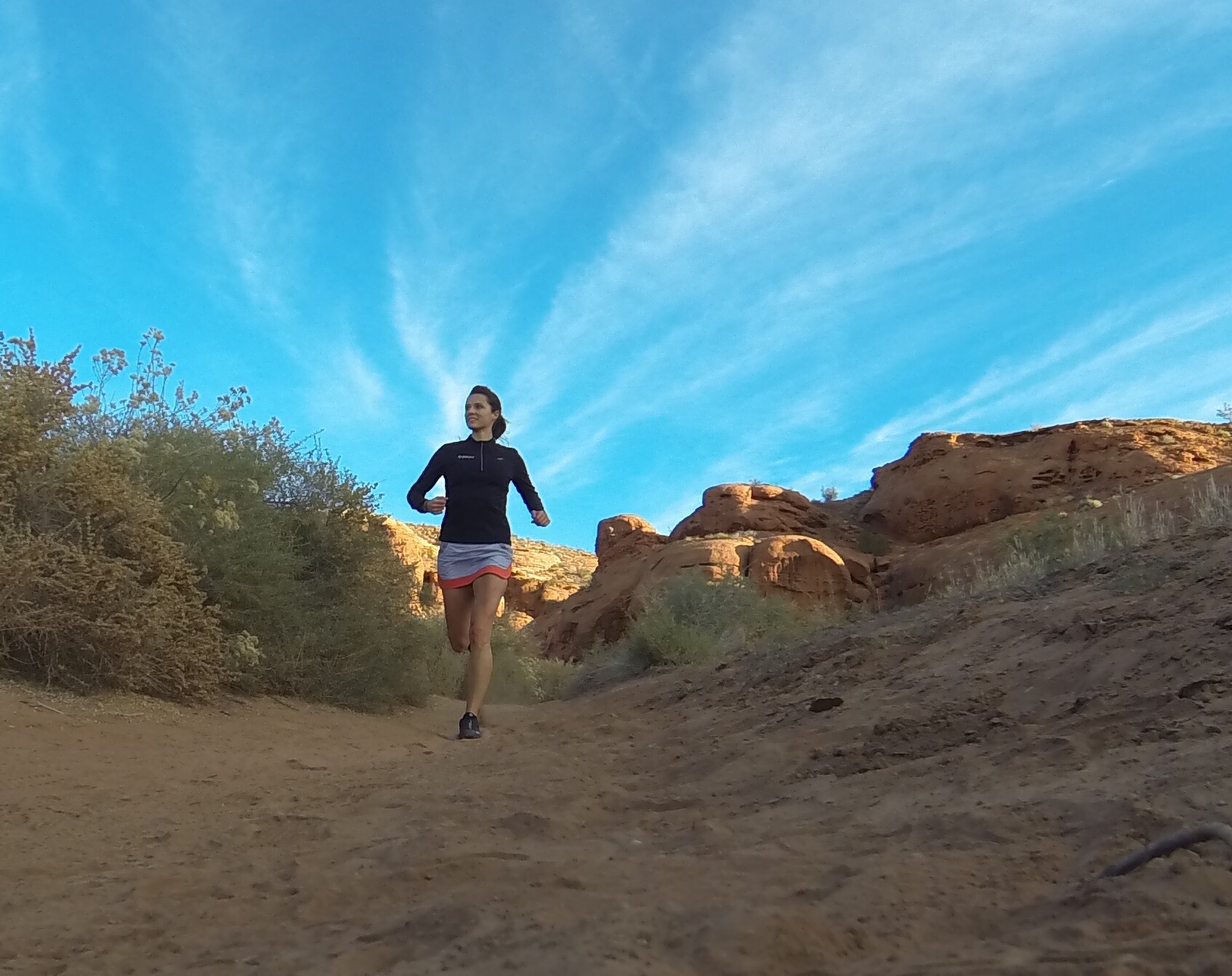 (Other titles considered for this post: “Trail Addiction: What Happens When You Do Nothing About It”, and “Can You REALLY Blame It On Peer Pressure?”)

There are many ways to spot an addiction. One of the first things to go when someone reaches the point of full-fledged dependency is the inability to responsibly manage other priorities. I’ve taken a moment to document for you a few examples of mismanaged priorities that may be tougher to spot.

Theme by Anders Noren — Up ↑